Situated in the heart of the North Cascade mountain range in Washington state lies Lake Chelan, the third deepest freshwater lake in North America, bottoming out at a depth of 1,486 feet (453 neters). Only Crater Lake in Oregon, at a depth of 1,949 feet (594 meters), and Lake Tahoe, 1,645 feet (501 meters) are deeper. This is all the more remarkable when you consider that at its widest point, Lake Chelan is only about two miles across, while at its narrowest spot, near Wapato Point, it is a mere quarter mile wide. Taking into account its length of 50.5 miles, however, you begin to understand even without benefit of a map the slender, sinuous nature of Lake Chelan.

(Steep hillsides, not a lot of beaches)

Classified as a fjord type of lake, it requires only one viewing to see why. Towering, forested cliffs plunge dramatically into the crystal clear blue waters of the lake for much of its length, more so the farther north you travel. Only at the southern end of the lake, near the town of Chelan, is the surrounding topography given to more gentle, rolling hills.

(Rolling hills near the town of Chelan)

END_OF_DOCUMENT_TOKEN_TO_BE_REPLACED

(The Sunken Garden seen from overlook)

If you’re visiting Victoria, whether for a long stay or a short one, the Butchart Gardens are pretty much unavoidable. Not that you would want to avoid them. The Gardens are virtually synonymous with the city, far and away the most popular attraction in the area, receiving close to a million visitors per year, and for good reason. Butchart is one of those rare tourist magnets that actually lives up to the hype. So, yes, it has to be said, if there’s one place you don’t want to miss in Victoria, it’s the Butchart Gardens. 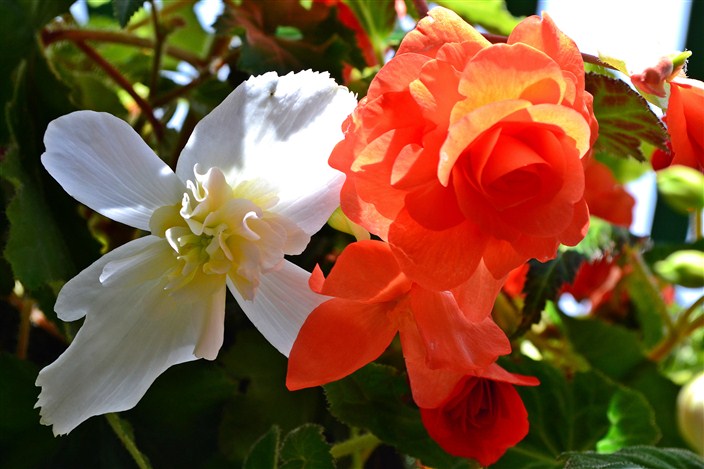 END_OF_DOCUMENT_TOKEN_TO_BE_REPLACED

(The Legislative Building, seat of the provincial government of British Columbia)

Once again it’s time to visit our neighbors in the Great White North, aka Canada. This time we’re off to the beautiful provincial capital of British Columbia, Victoria.

Victoria is the capital city of British Columbia, Canada, and is located on the southern tip of Vancouver Island off Canada’s Pacific coast. The city has a population of about 80,000, while the metropolitan area of Greater Victoria has a population of nearly 350,000, making it the 15th most populous Canadian urban region. It’s also the third most expensive city in Canada to live in by average home prices, trailing only Toronto and Vancouver, the latter by far the priciest with median home values now well above a million dollars. In Victoria an “average” home will cost you in the neighborhood of $650,000. Of course, that’s Canadian money, which means it’s about 300 bucks U.S.  Just kidding. It’s still expensive, and if you spend some time roaming around town it’s easy to see why. It really is a lovely city with a relaxed pace, mild temperate climate, generally snow-free winters and sunny but not too hot summers. It’s extremely popular with retirees and was recently ranked as one of the top twenty cities in the world for livability by Numbeo.

(Victoria, the Inner Harbor at night)

Named after Queen Victoria of the United Kingdom, Victoria is one of the oldest cities in the Pacific Northwest, with British settlement beginning in 1843. The city has retained a large number of its historic buildings, in particular its two most famous landmarks, the Legislative buildings (finished in 1897 and home of the Legislative Assembly of British Columbia) and the Empress hotel (opened in 1908).